Google Plus : Time to say RIP to it. Finally Google has begun the shutting down process of Google + by deleting the accounts of the customers in the platform.

Google has introduced google plus to compete with other social media networks such as Facebook and Twitter.

Only low number of people are using Google plus . Google+ has been vulnerable to security issues as per information from google.

First security vulnerability was a secret for some time . This made google to think about closing down google plus .The second incident made company to take decision of closing down soon.

Google has started informing the users about the closing down of the google plus before 2 months .Access to Google+ API has already been cut off based on the time line provided by Google.

As per google Google+ was unable to meet their expectation . This was terms of the growth of users and acceptance as a mainstream network.

As wrote by Ben Smith of Google in October ““While our engineering teams have put a lot of effort and dedication into building Google+ over the years, it has not achieved broad consumer or developer adoption, and has seen limited user interaction with apps,” . 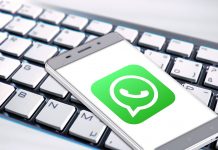 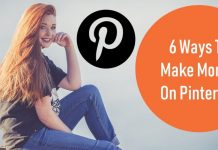 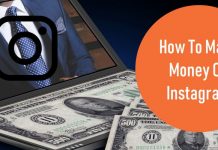 Graphic Card Installation In Your Computer

ABOUT US
gadgetzebra.com is the Best Technology Blogging website in UAE which provides high quality contents on technology trends,social media,internet,technology startups in Dubai and other places etc
FOLLOW US
© 2019 gadgetzebra.com . All rights reserved